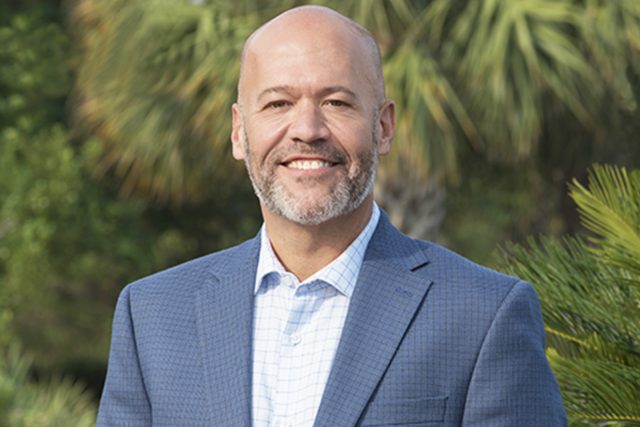 As Director of PLACE, Ben is responsible for the executive management of all economic development programs, comprehensive planning, and approximately $1 billion in major infrastructure projects (Blueprint) for Florida’s Capital City and County (functionally consolidated), serving at the pleasure of the Tallahassee City Manager and Leon County Administrator.

Ben began his studies at the University of Queensland (Australia) where he played baseball. Bilingual, Ben later studied and trained in Madrid, Spain. He received his Bachelor’s Degree from Boston University.

He earned a Master’s in Public Administration from Florida State University. He is a dedicated public servant, serving local and state governments across Florida for the past 25 years.

He is the former County Administrator of Wakulla County, and served as President and CEO of the Zoo Miami Foundation.

Ben is a member of Leadership Florida, Cornerstone Class 29 and is a past President of the Florida State Parks Foundation, in addition to numerous other volunteer board roles and service.

Ben has a  passion to grow business and maximize the quality of life in Florida’s Capital Community and serves with a talented and dedicated team of true professionals and public servants who work hard every day to make that happen.

Get To Know The Rest Of Our Staff 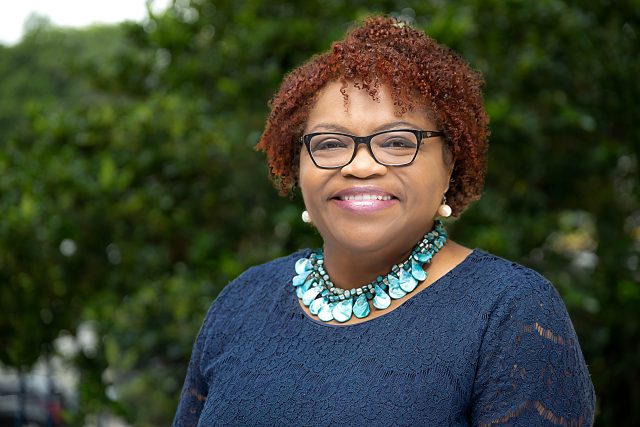 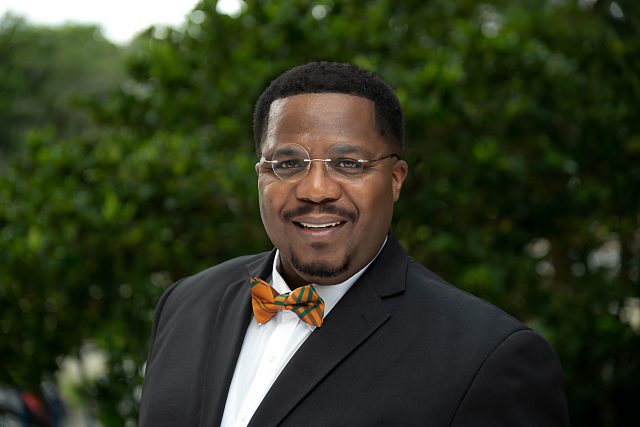 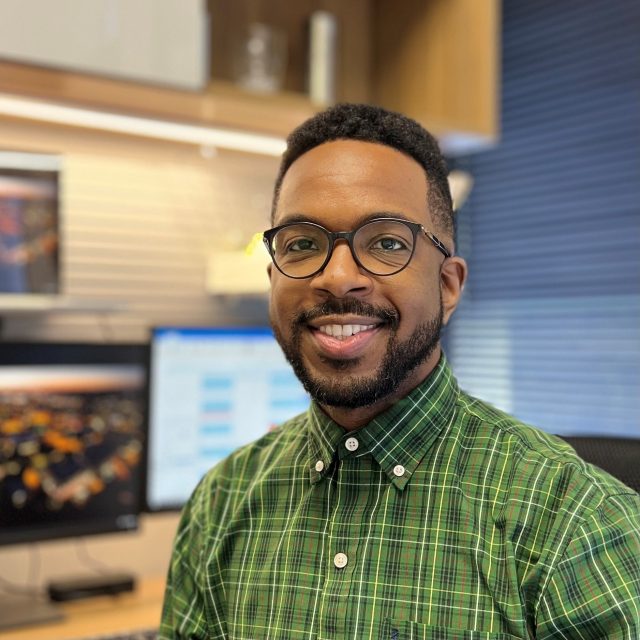